darjeeling, pelling and gangtok
EXPLORING THE PARADISE UNEXPLORED
3rd May – 10TH May, 2022

darjeeling, pelling and gangtok
EXPLORING THE PARADISE UNEXPLORED
3rd May – 10TH May, 2022

Darjeeling along with Sikkim’s Capital – Gangtok and its beautiful well kept secret – Pelling. 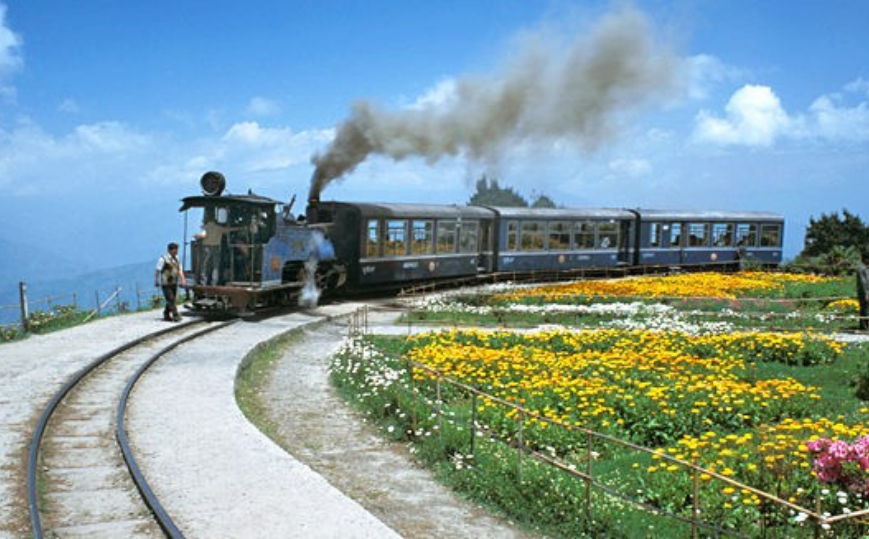 Spread in ribbons over a steep mountain ridge, surrounded by emerald-green tea plantations and towered over by the majestic Khangchendzonga (the world’s third-highest mountain, Darjeeling is the definitive Indian hill station. Visit Buddhist monasteries, see colonial-era architecture and take a ride on the 140-year-old steam-billowing Darjeeling Himalayan Railway. And when energies start to flag, a good steaming Darjeeling brew is never far away!! 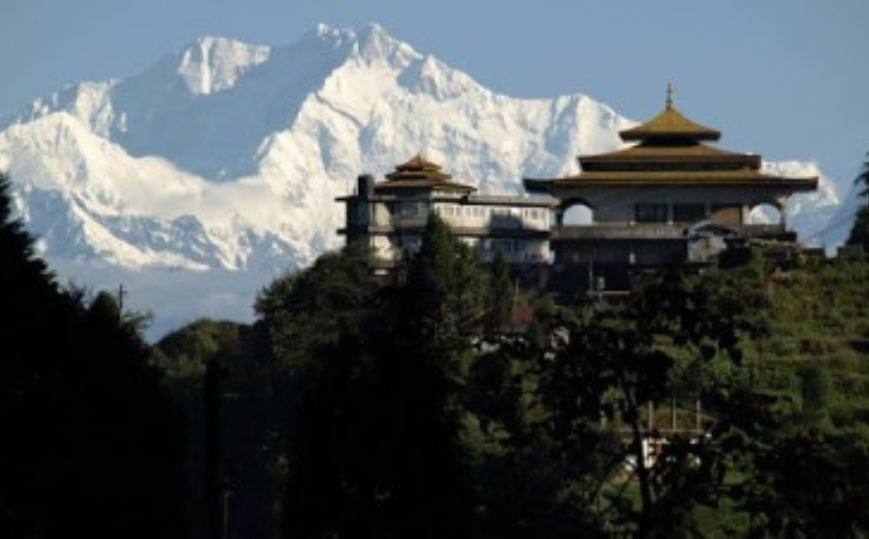 Sikkim was its own mountain kingdom till 1975 and still retains a very distinctive personality. Here, the meditative, mural-filled traditional monasteries of Tibetan Buddhism coexist with Hindu shrines of the ever-growing Nepali community, with both religions creating some astonishing latter-day mega sculptures to adorn the skyline. Clean, green and ‘all organic’ since 2016, Sikkim is mostly a maze of plunging, super steep valleys thick with lush subtropical woodlands and rhododendron groves in the Eastern Himalayas.

Gangtok The Heartland Of The Mystical Sikkim

The name Gangtok literally means the ‘Top of The Ridge’. Irreverent, cheerful and pleasantly boisterous, Sikkim’s modern capital is layered along a precipitous mountain ridge, descending the hillside in steep tiers, partly shrouded in mist.

Pelling, a beautiful petite town sited at a height of 6800ft was initially covered with wild alpine thick forest and various waterfalls which served as home to many indigenous wild animals. Famous for its pristine natural beauty, the locals of Pelling try to preserve the cultural and traditional values of the town. The main attraction of the place is the breath-taking sight of Mt. Khangchendzonga and the neighbouring peaks 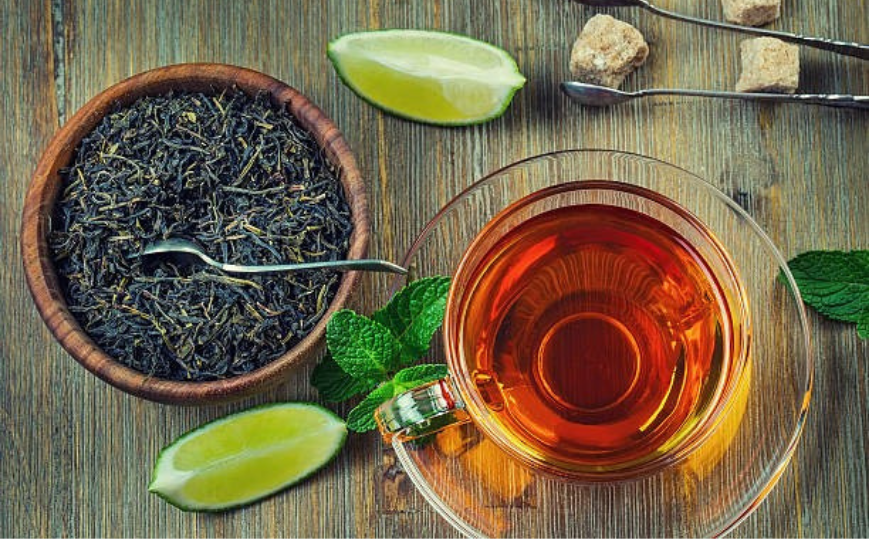 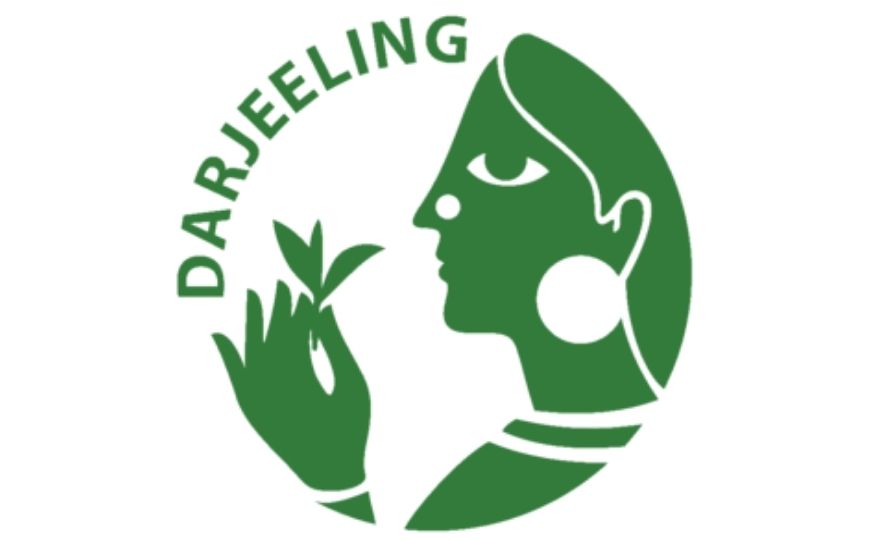 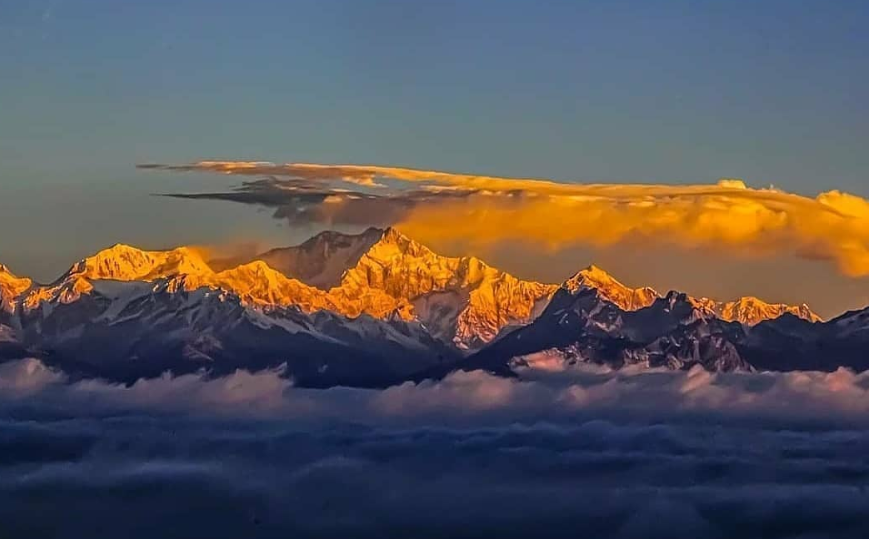 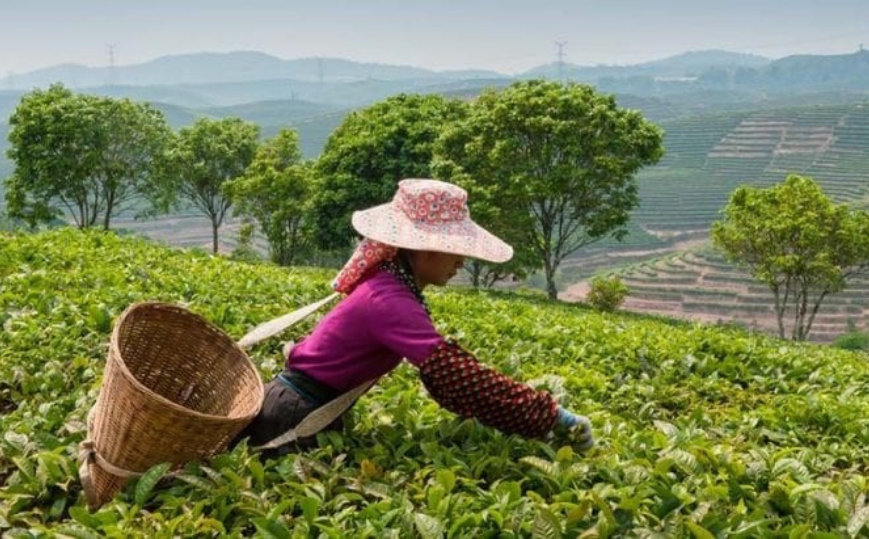 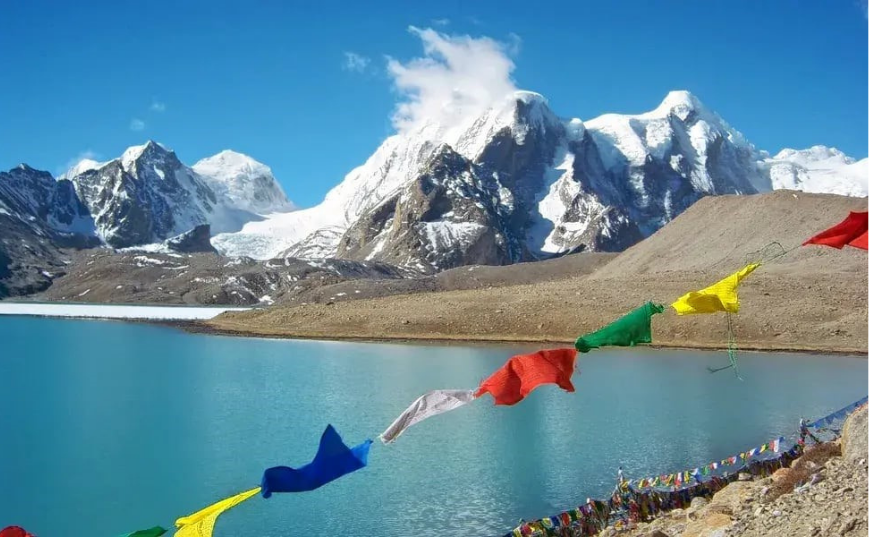 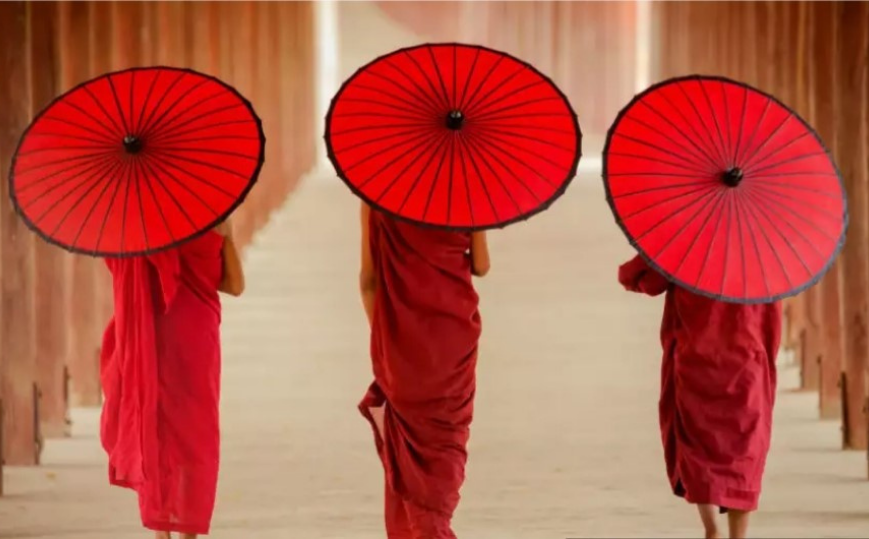 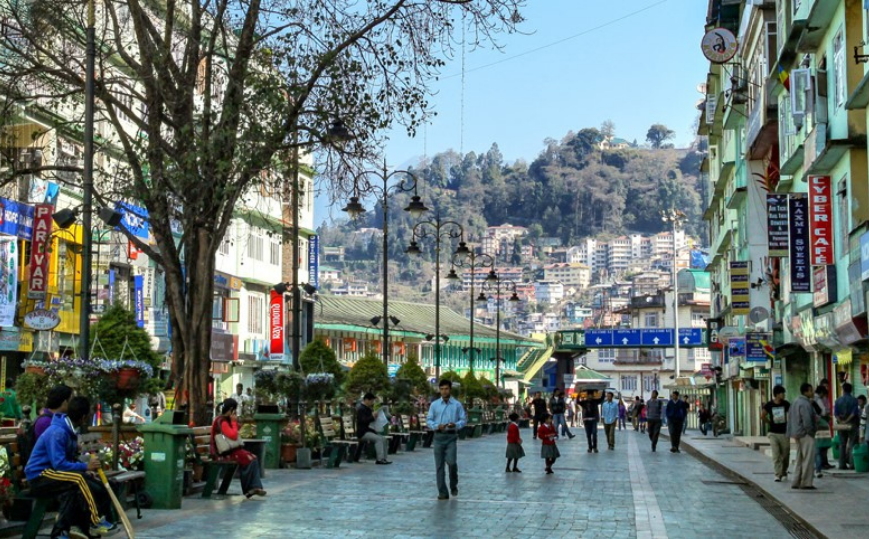 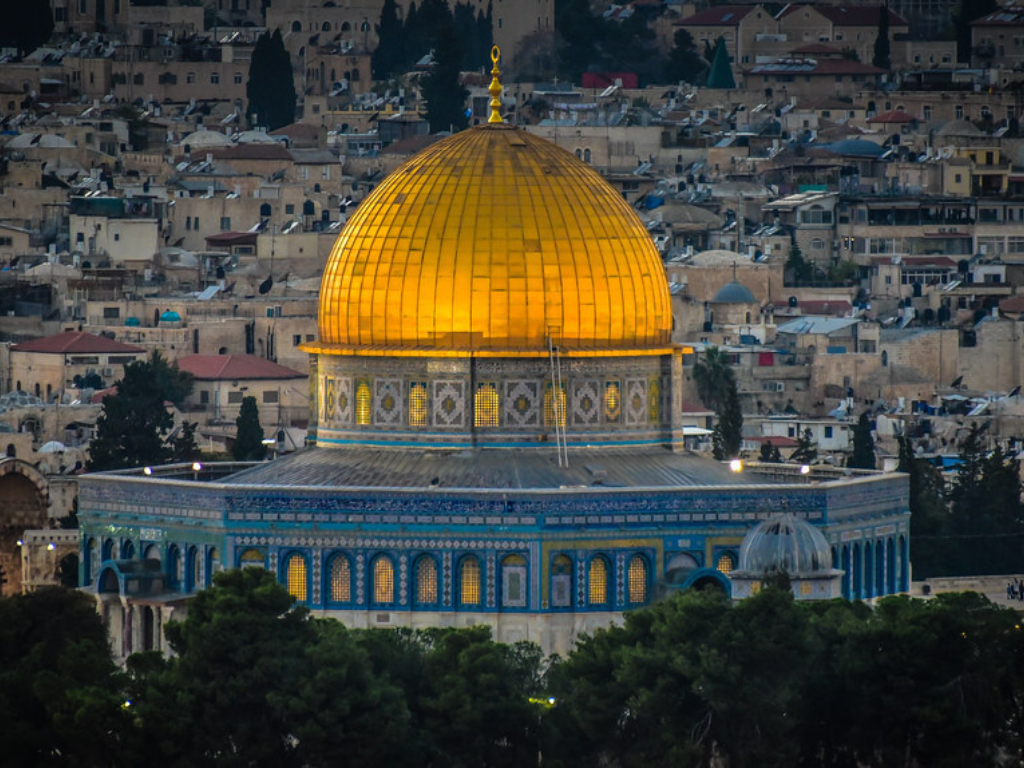 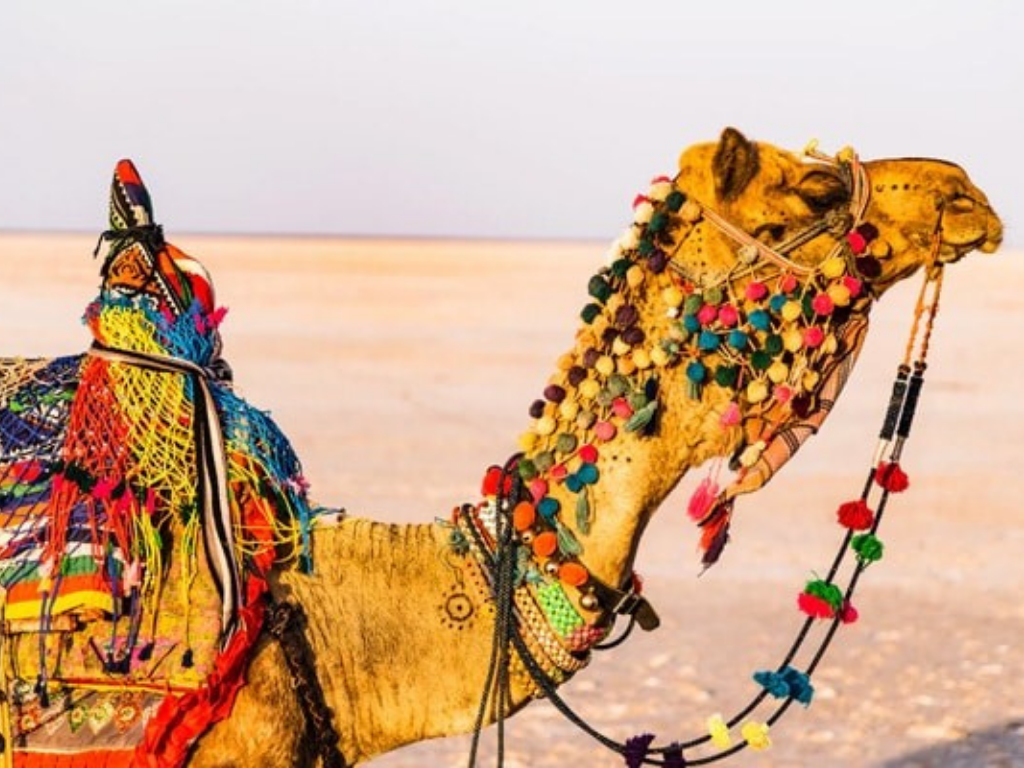 Inquiry
We are waiting for you.
WhatsApp us